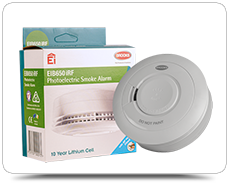 The EIB650i range features a high performance photoelectric chamber protected by a sealed mesh screen to reduce insect and dust contamination and EMC protection to reduce false alarms. In addition the EIB650iRF has an automatic dust compensation feature reducing further the risk of false alarms caused by dust build up.

The EIB650iRF communicates wirelessly via its pre-installed EIB600MRF RadioLINK module with compatible Brooks alarms and accessories. Up to 12 RF devices can be interconnected.

The EIB650iRF self-checks its chamber sensor, battery voltage and internal circuitry every 40 seconds. Any fault condition found will be indicated by a combination of Yellow LED flashes and sound beeps.

The alarm has a twist on mounting base which has multiple fixing points so it can be easily installed. The alarm is not powered until it is twisted onto the mounting base, thus avoiding battery power consumption during storage and prior to installation.

The Brooks Photoelectric Smoke Alarm has the following features: 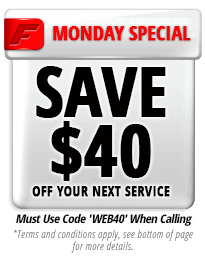 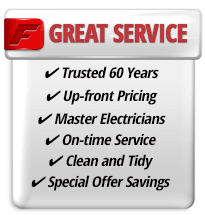 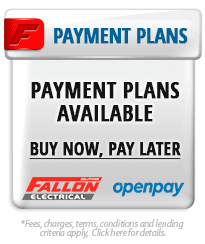 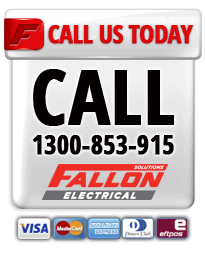 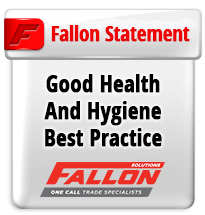 One Call Fixes It All 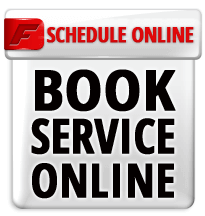 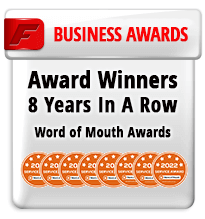 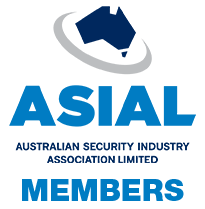 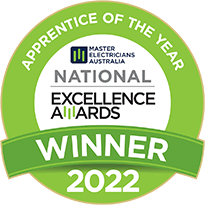